Kimberly Dolan is a triple threat – studying acting, singing and dance in Philadelphia, New York and Los Angeles. She started acting and singing in high school, performing in several musicals and one-act plays, studied various forms of dance for over 20 years including Ballet, Tap, Irish, African, Ballroom, Hip Hop, Dancehall, and Jazz to name a few. Kimberly has been a teacher of Hip Hop Dance and Group fitness classes for over 20 years.

She studied under many known choreographers such as Tabitha and Napolean (judges from So You Think You Can Dance), Marty Kudelka (Choreographer of Justin Timberlake), Mr. Wiggles of Rock Steady Crew, Rhapsody ( choreographer for Beyonce), and Dave Scott, choreographer of the movie “You Got Served”. She also participated in a documentary video for dancers that was videotaped in Los Angeles. The video demonstrates hard work and determination needed by performers in a music video. Kimberly was a singer/performer for the Entertainment Cruise ship the Spirit of Philadelphia. 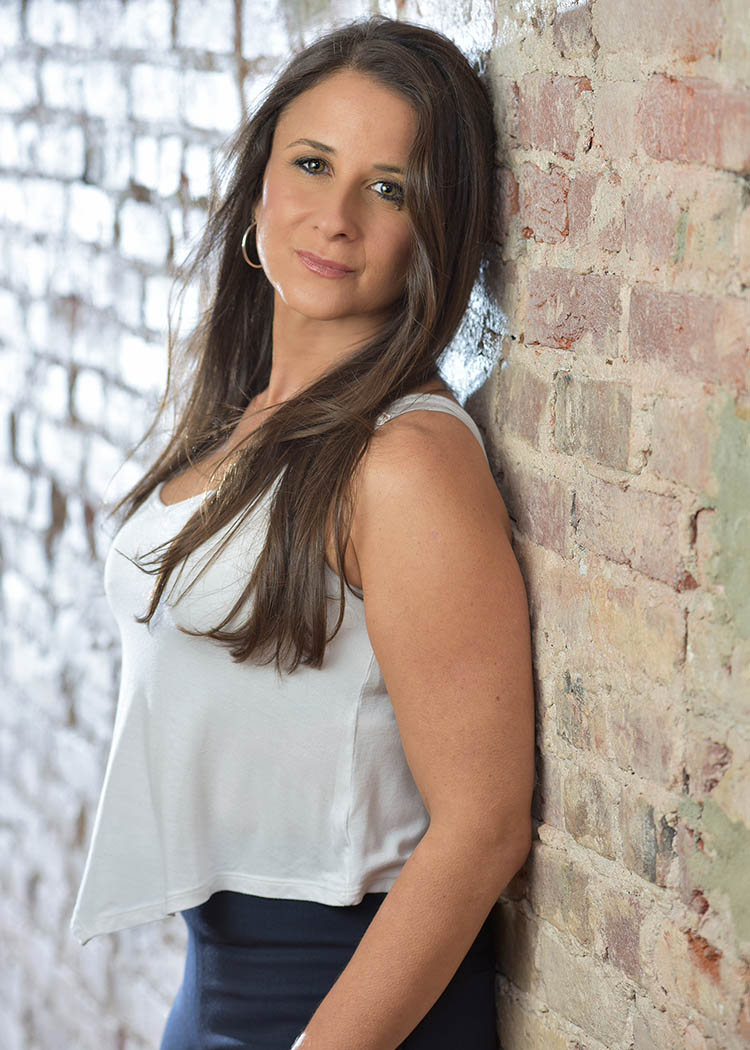 Her dance companies performed for recording artists such as Ciara and performed in many venues such as 76ers game, Miss Pennsylvania, video selected for National Dance Day through So You Think You Can Dance. Kimberly provided insight and expression for 2010 Tony Award Winner, Bill T. Jones, in the development of his international production of “Still Here” which premiered in 1997.

In 1998 Kimberly was an Assistant Director for a performing arts academy where she created her own traveling dance companies and Hip Hop show called “Pure Energy”. Her success as a teacher has been realized in the successes/accomplishments of her students. Many of her students’ accomplishments include being on “So You Think You Can Dance” finalist, Choreographer and Dancers for Hip Hop Artists Chris Brown, Lil John, Dj Khaled, Dancer for Walt Disney World , just to name a few. Her style and technique shine through with her passion for dance and wanting to see the success of her students.

In addition to her dance career, she is a certified Personal Trainer with over 15 years of experience. Continually motivating and pushing her clients to strive for their best.

Recently, Kim choreographed and performed in a play that was performed at the Arts Bank Theater in Philadelphia. If you’d like like to book Kim for your own choreography, dance event or function, she wants to hear from you!